WGMFEF -> ecology in the mainstream meme

Wild green memes for ecological friends is a conscious effort to make ecology more visible across the world. People are creating templates based on nature sightings in protected areas, local forests, beaches etc. These are pretty funny and high quality memes usually with the group having a self-sufficient meme ecology in there.

These ecology based memes have now made it to the mainstream with frog images, bugs, worms, spiders etc making appearances in popular templates or variations. They are wholesome and informative and make people more connected with the nature around them.

firstly, why do many of these deliberate efforts to engineer meme culture fail? For example, polarised politics trying to make hate symbols mainstream or political messages coded in memes.

Secondly, I want to ask if this engineering of meme culture can be mapped. What kind of methods would one use?

Sorry if these are dumb questions. I am pretty new to meme discourse.

I can’t fully answer your questions, but wild green memes has one of the most impressive inside joke cultures. Within hours dozens of memes could be produced from something as simple as sharks being smooth or dolphins basically being olives.

Therefore any new template there has a high probability of being picked up. Plus, who doesn’t like spreading awareness about a topic they’re passionate about.

The reason that efforts to engineer memes often fail is because engineering memes entails engineering memecultures. Memecultures are not just a population of users who are familiar with some meme, but include other sociocultural infrastructure which enable creative interactions between their members. Creative interactions within memecultures produce new content and new uses of old content in self-reinforcing ways. This is much harder to develop than it is to merely broadcast or plant content so that it's seen by a lot of people.

Memes aimed at infiltrating some outgroup often have tell-tale signs of being made by people not endemic to the culture, but only contingently so. I think at the moment, a lot of people who are interested in doing this kind of thing simply have bad taste. They're just not very good at making memes. But that's not always going to be the case, since anyone can learn to meme by participating in memecultures and consuming memes. Also, discussions about the topic are fraught with selection bias since we only tend to think of the most egregiously obvious examples. See the previous thread on Corporate Memes:

Mapping and tracking engineered memes by detecting whether they were forced or organic would be quite difficult. Perhaps there are patterns of spread that can be identified (e.g. if they all originate from one source over a very short period of time, that's a major sign). It might seem like an impossible problem a priori, but I think we just have to be more imaginative. Maybe it's a machine learning challenge.

Mapping any given forced meme would actually be far easier than mapping memes generally, as long as you know about the memes in advance (e.g. you're forcing them yourself). You could include hidden tags in the files so that you can identify them in the wild; you could even save someone else's meme, add hidden tags, and then repost your version to track its spread (like tagging animals for conservation research): 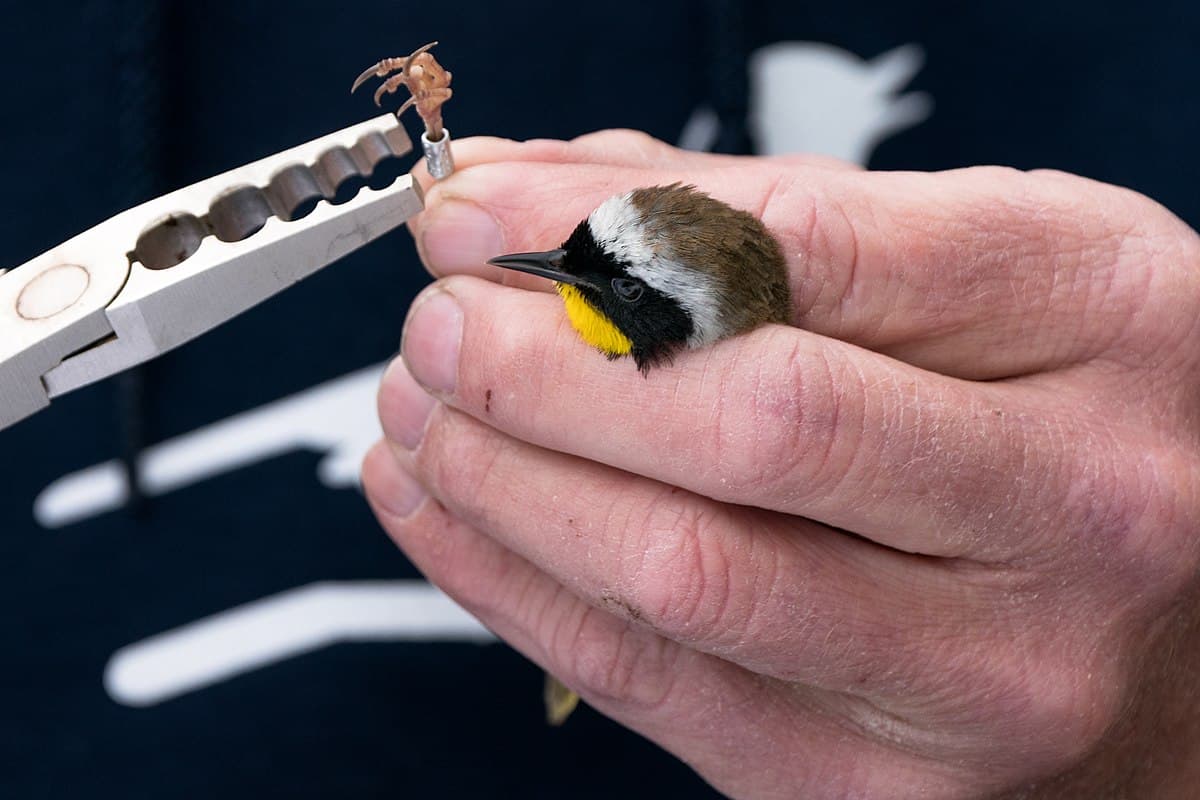 When you say hidden tags, do you mean in the metadata?