Some talk about the animal-meme

Hi! I don’t know how to best call this phenomena, so I’ll just call it animal-meme here, which refers to social network accounts (usually through Instagram to my knowledge) that use their pet animals as memes to gain a certain following and get profit from them; oftentimes they fixate on some weird aspect of said pets to give their account “a twist”. See accounts such as jinx and panko as just two examples of this.

Do you think accounts that share their pets a lot and maybe use a “weird” or at least noticeable aspect from them to gain a following, but do not take a big profit from them OR just have blogging as their main objective, count as animal-meme accounts? See uni as an example. Or, if you have a similar term for describing this phenomena, what do you think constitutes it?

Whatever thoughts you may have about these accounts are welcome here! Personally I am not too into them, but I used to be in the past, and still today I follow a couple of these accounts, specially the sweet aforementioned uni → :3 cat IRL!

I think that there is an inherent intent to be an animal-meme account in any page centric around the posting of a pet in general, otherwise someone would just post their pet on their personal account. I definitely don’t think there is anything wrong with these kinds of accounts, I loved Cumlord and Gabe but I think theres something to be said of their fleeting nature. I wouldn’t classify Tunny or her accounts as animal-meme, since she posts things other than her pets, and I think it not only contributes to her internet longevity in regards to being able to post, and also to not becoming cringe. I think the Gabe the dog account feels a little cringe in retrospect, because Gabe passed away and the memes his owner participated in didn’t age super well (which I think is different for Cumlord, since as he got sick his owner abandoned the account. He might still be ok, but it feels appropriate to let the account fade into obscurity.) I definitely think the worst of these kinds of account is the stupid and tone deaf Oval Pawffice account, which to me represents the most cringe an animal-meme account can be, its forced use of langauge, and the awful taste in which posting about an international war using that language. I think this is a really interesting topic honestly and there’s a lot to be said on it

There was an instance of an animal-meme account, Lu-Seal, where the owner was able to keep her schtick going after Lu-Seal died by adopting two more Chihuahuas and rebranding the page as the “Lu-Seal Manor”. The page focused on Lu-Seal’s weight loss journey, but she did have that very unique look that shows up in animal-memes (perma-blep and all).

It seems like she’s trying to capitalize on the popularity of pages like OFSDS to keep going, which also makes me wonder…

It's cool to think about how the Animal Meme has been one of the oldest and most enduring kind of memes ever, and ubiquitous across cultures. 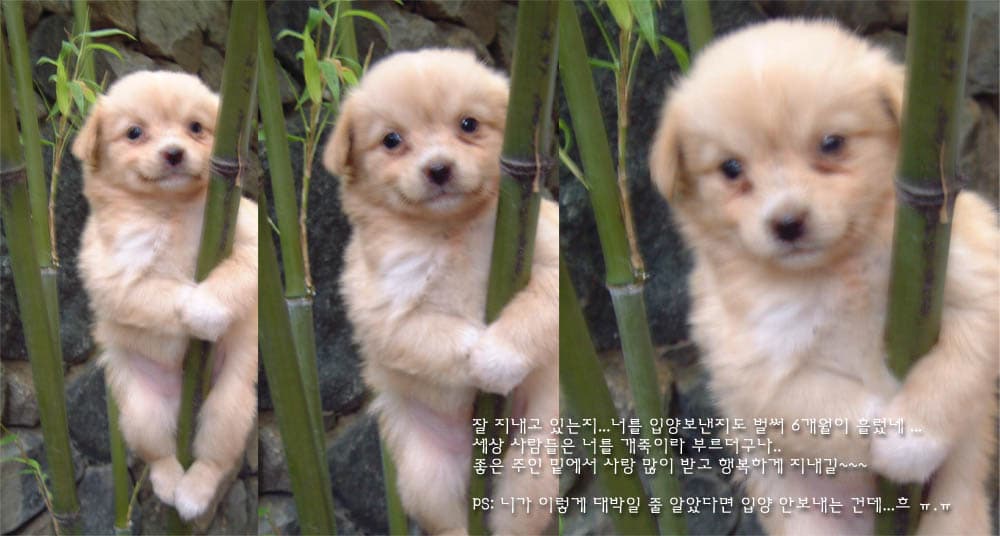 image1000×536 59.1 KB
This dog is perhaps the most famous Korean meme, from the early 2000s. What's interesting is that the picture was spread all over the Internet since then and have appeared in movies and shoops, and is now resurfacing in modern memes. 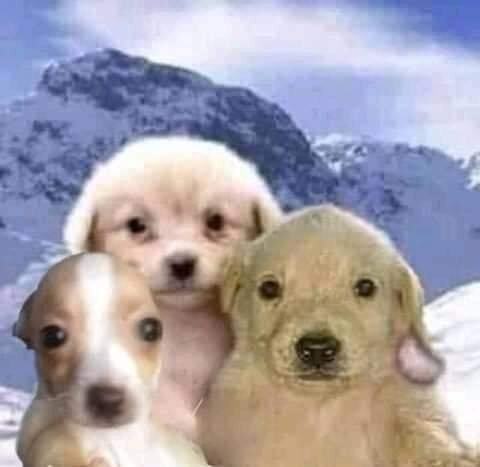 Ultra-low res memes are a huge trend in South American memecultures. Front camera selfie photos of animals feature prominently in these memes. The pic above is from another old Korean meme (this particular series of images was so popular that the creator was interviewed by a newspaper): 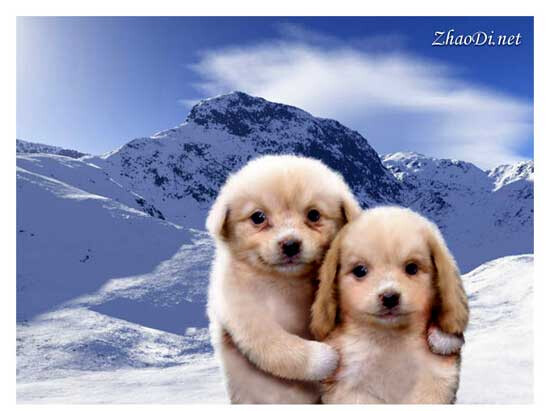 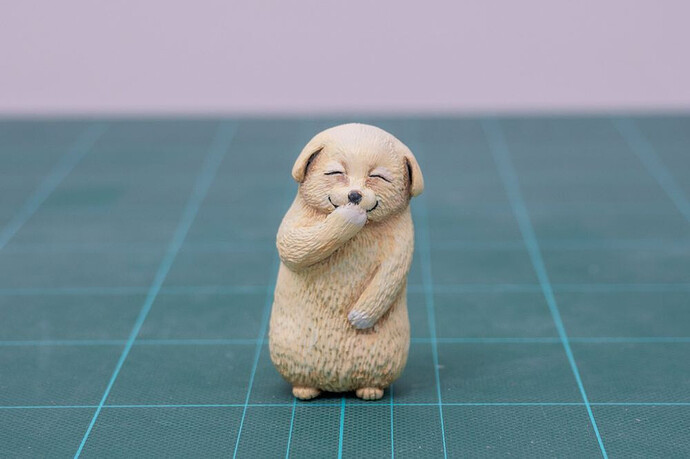 I definitely agree about the way that pet accounts become cringe. They can become like forced wholesome or flooded with obnoxious doggo speak people with poor taste.

Ahhhh yes I love Gaejoogi!! I believe he appeared in momos (that's how people call south american low res memes) ever since that one image with Jotchua came to be. One of my favorite memes of the last couple years for sure I love them so much 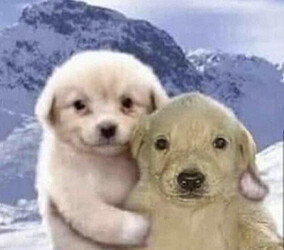 Oh so that's what the grubby puppy is called! 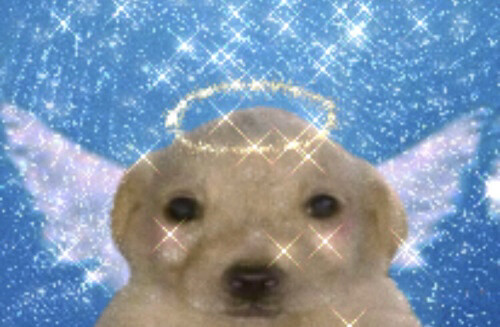 Funny how KYM didn't know who Gaejoogi was (the page just refers to him as "another dog"). It's so cool to see the international crossover. We need an International Meme Studies division here! 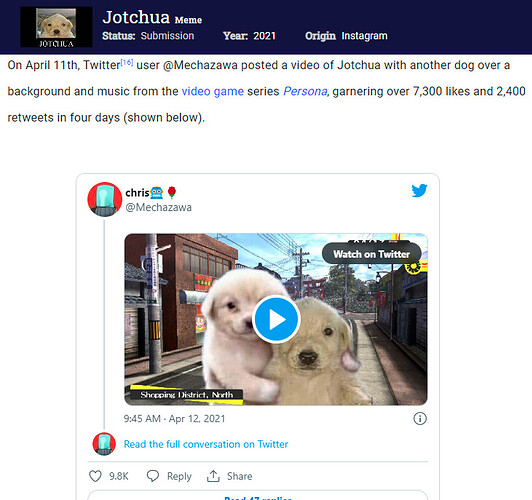 tbf I didn't know he was a big meme either, I just knew him -and I be most people in Spanish speaking countries do too- as the dog that hugs Jotchua; I only knew of the bamboo pic before!

I love the fact that this is such a short name for a meme style. "momo". I love it.

Are these really meme pages though? Seems to be more just a celebrity's feed, the celebrity just happens to be a pet. Also makes me wonder where mainstream influenced fit into the memeosphere.

I don’t know if this is a hot take or not but I think these accounts are lazy. Sure they are cute but they get old pretty quickly. I feel that way about most pet content online. There are some exceptions though for example Owl Kitty but Owl Kitty is funny not because look a cat but because look a cat in movies they shouldn’t be it. The subversion of animal memes is also fun. For example my favorite meme of all time might be New Doge. Doge Cinematics have honestly become their own genre of art. I personally believe that memes are a form of art and Doge Cinematics might be one of the best cases for this. Doge Cinematics not only changed the meme landscape by adding more irony and made memes less accessible to Normies but they also had fully fleshed out stories and characters which is not something I can say for lots of modern films. My point is that most animal memes are lazy,unfunny and uninspired but when you subvert them enough you can get genuine masterpieces like New Doge.

They are technically memes because a meme is anything that is shared in a community a lot but they aren’t good memes. I say pet memes are most extreme on the Edgy VS Wholesome Meme Axis (closest to Wholesome obviously) which to me is not a good thing. If you guys are interested I will post my theory The Meme Compass. Even if you don’t care I will post it anyways at some point because I think this is interesting.

Okay here is the unlisted video