Pardon the title but that's the real occurrence in Indonesia. Also do note that I mostly spend my passive-research in Facebook and in Indonesia, so another platform and language may have a different conclusion.

Early 2022, I saw numerous big local Facebook groups started to introduce absurd humor. It was a big niche back then and because it developed in a sort of edgy communities, it has a slow progression of virality, the joke wasn't really nice to people.

If you recognize Indonesian people, they tend to make a satire about a (local) race and the person receiving it mostly don't mind with the joke as long as it's within a scope of a "joke" and not abuse. And this mentality was brought to black people. Not because they're "black", but it's an enthusiasm of how absurd and exaggerated the content is (and the ability to say N-word). Note that there aren't many black people in Indonesia so they mostly poke fun of people outside of their world.

The earliest version I can remember is Rehan Whatsapp. After the "drip song" meme, one of which is Whatsapp Drip song, a video showing Philips Diby dancing was altered green and people dubbed it "Rehan Whatsapp", with Rehan an alternate version of Raihan — a generic name in Indonesia. 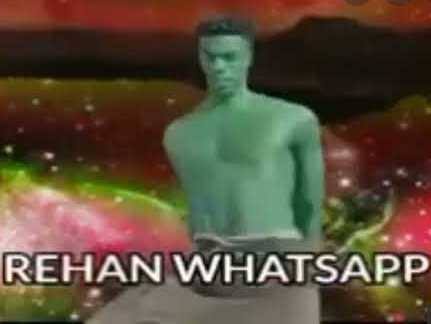 Since then, I saw numerous image and video circulating with absurd joke and tendency of using black person as a subject in one way or another. The most popular and currently running is Ambatukam (and ambasing and ambadeblou), a cropped video of a man jerking off, saying, almost incomprehensibly, "I'm about to cum". Maybe I'm wrong about its existence was from Indonesia, but the fascination is here. The other is vine-derived "What the dog doin", "Ay yo the pizza's here", "Call 911 — what's the number". I may missed some of them but generally they took the fast paced joke of black people memes. 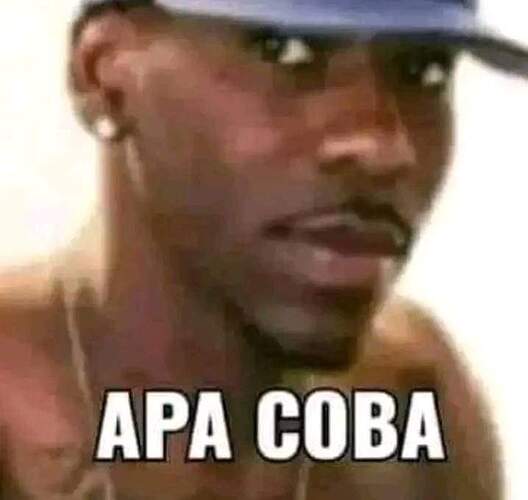 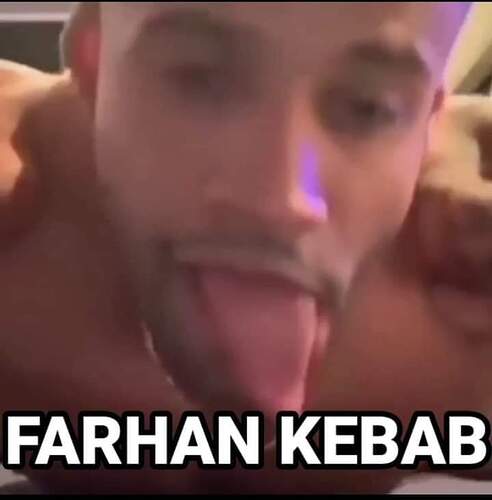 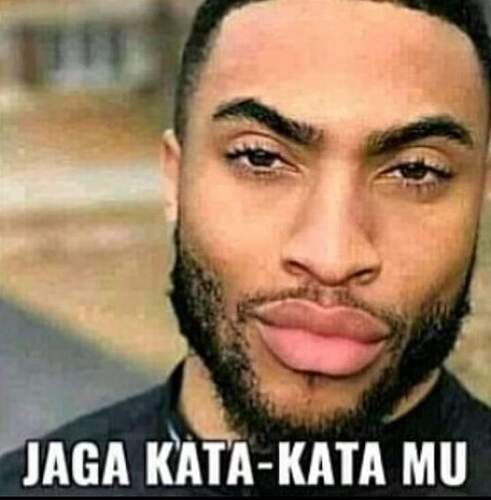 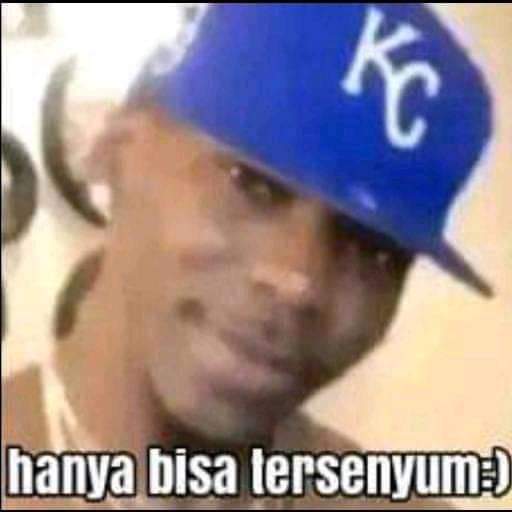 Means "out of your mind" (it's the same guy from Ambatukam)

Maybe because they look funnier and has more emotion to resemble a certain reaction rather than pointing to a certain previous reference (that requires a previous knowledge). It's absurd, but I kinda enjoy it.

I think that's all from my research from the past 6 months or so.