hi im adrian, i am a highschool student who has been chronically online since conception. i like art of many varieties, reading philosophy i cant understand and looking into niche online subcultures.
i currently attend an art school and i am in the midst of doing my senior capstone which is in relation to the artistic philosophy of gen z, memes and all that good stuff. i run a fairly bad meme account on instagram where i attempt to create my own memes to no avail. overall i love observing memes evolve on the internet and how they can take new and unprecedented forms, expanding on our understanding of art and participatory culture. while not my "favourite" platform i find that tiktok is where the youth have currently coalesced and it provides some interesting modes and formats for memes to take form as well as more nascent memes.

anyways its cool to find a bunch of people who are passionate about this kind of stuff as well!
heres my meme hehe: 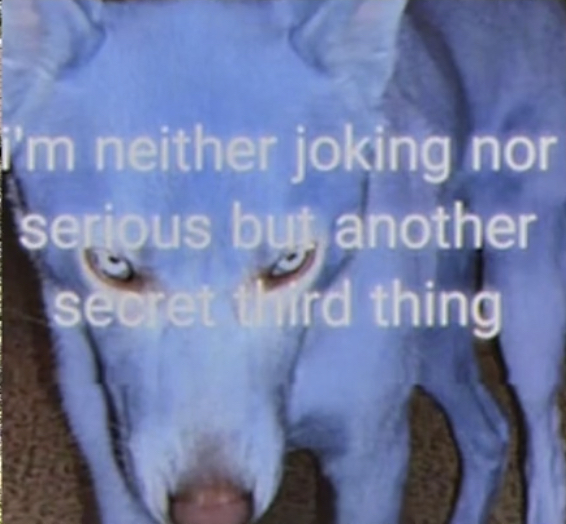 I'm Next, I have a degree in physics and I'm interested in formalizing and categorizing meme humor. I basically want to research how one could "measure" a meme and how one would construct a mathematical model to describe a meme.

I'm not working on any projects but I joined the forum to start or join a project.

My main hobby related to memeculture is shitposting and collecting fake internet points. 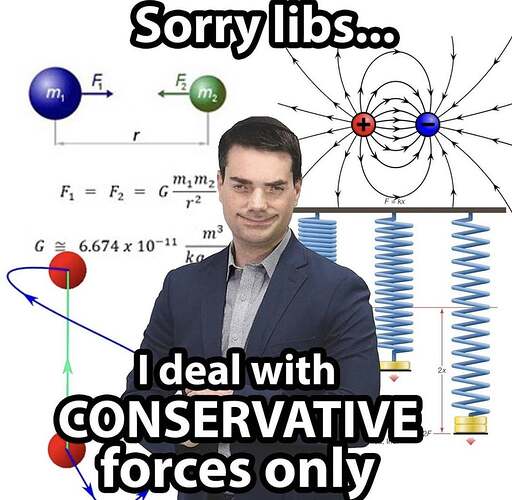 My current platform of choice is Tik Tok with the recent developments in schizo-posting, however I also dabble in Instagram and am hoping to branch or into Twitter meme culture.

I've been surrounded by memes as soon as I had a device to find them on and have recently become interested in how different memes are formed and evolve, as well as what they say about the people posting them and the people enjoying them.
This is the latest meme I've downloaded 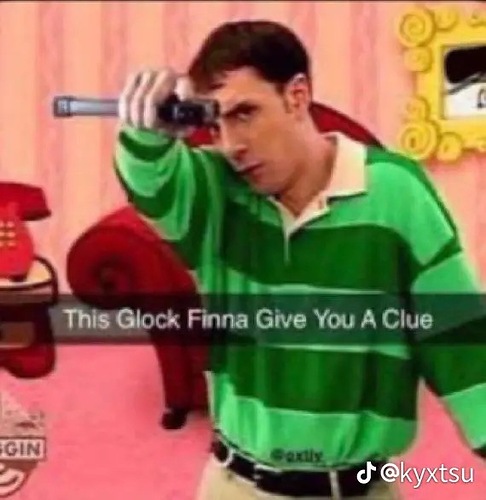 Hi I’m funsize and I make music under G.O.A.T. Knife and Holographic Beamforming. I like messing around with ai to create mashups. I like researching topics related to pathfinder divinities. I’ve done music for many years, and listened for more. I’m a part of the A2B2 online community. This community, started by Andy Morin of Death Grips is involved in art projects of all sourts. An image board, forum, magazine, twitch streamed radio, concert, and most recently a game jam with Vinesauce as the host. Here’s the first concert
A2B2 NIGHT OF FIRE - YouTube.
Here’s the most recent meme saved on my phone. 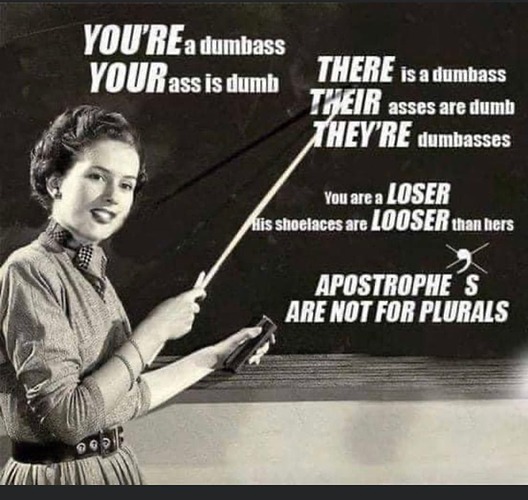 Maybe my parents saved it idk

Hi I'm Ryan, I've been shitposting on Facebook for over a decade and have achieved nothing. I live in PNW, USA and I like technology; I have a background in programming and robotics, particularly simulation and drones. I play a lot of video games and like to talk about them.

I have a background in Philosophy (interests are aesthetics, philosophy of art, existentialism, epistemology) and in Gender Studies. I am currently a Master's student in Performance Studies at NYU, doing research for a project on post-irony -- specifically about the post-ironic relationships we form to pieces of media. I'm developing an expanded sort of symbolic logic to represent these post-ironic relations, so we will see how that goes!

I came to this page because I'm interested in how the kinds of thinking developed and practiced by meme-centric discursive communities effects peoples' relationships to other things -- I think the reason I (and lots of other people - hello to the twilight renaissance) can think about Twilight the way I do is from years and years of seeing memes, engaging in meme-related discourse, etc. I'm also really interested in the way that memes are present in verbal conversations -- moments when people don't just reference a meme, but they actually perform the meme with their voice/ body. 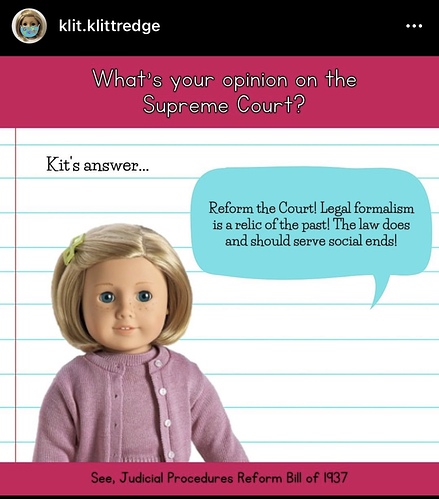 Hello, i'm salad, a philosophy student down in australia.
I'm very interested in absurdism, surrealism and satire, particularly in analysing how culture can impact ideology and society, hence why i've ended up here. i found this forum through one of JrEg's videos.
I dont currently have any projects relating to meme culture, but am always researching and engaging in it. I enjoy looking at the way memes craft and critique society, and drawing connections to art throughout history.
I dont really have a favourite platform for memes, just where i get them, which is usually discord
I look forward to getting to know you all and contributing to memeology! heres my last meme: 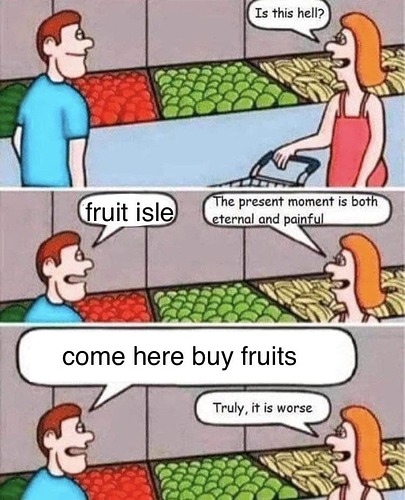 I am Nomad. I am an IT student from Hungary.

I'm interested in the origin and evolution of edgy/wholesome left-leaning and progressive memes, my goal is to find out ways to create memes for young people which are edgy and gritty without engaging in ironic racism/sexism/classism/homophobia, etc.

I'm one of the admins of a facebook/instagram page called Borotva Éles Buzikomcsi Űrnindzsák, Razor Sharp Commie Space Ninjas in English. The source of inspiration for our memes is a culmination of researching /r/the_pack style memes (there are a bunch of Hungarian meme pages in the genre), Metal Gear Rising memes and Hungarian politics.

Here is the last meme I downloaded: 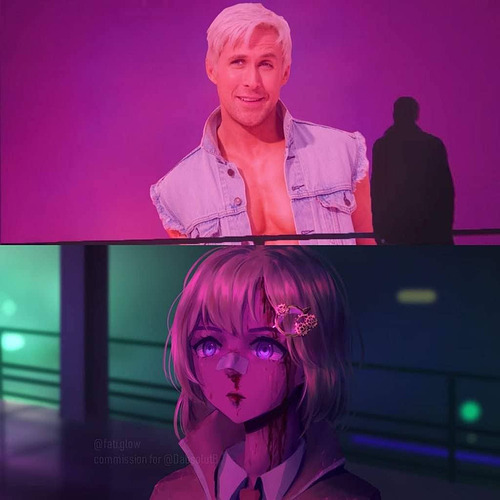 Hello, I’m slinkie! I’m from the US and work as a digital artist and character designer. Fandoms (from Miiverse to Kpop Twitter) have always been an interest of mine, so I love the idea of looking deeper into those online communities and the memes they create.

I don’t have any relevant projects but hope to develop some of my more underbaked theories on here, haha. Currently I spend most of my time on Twitter and Tiktok, but still browse Tumblr for memes every so often. I’m really excited to learn more about meme research on here!

This isn’t the last meme I saved but one of my favs: 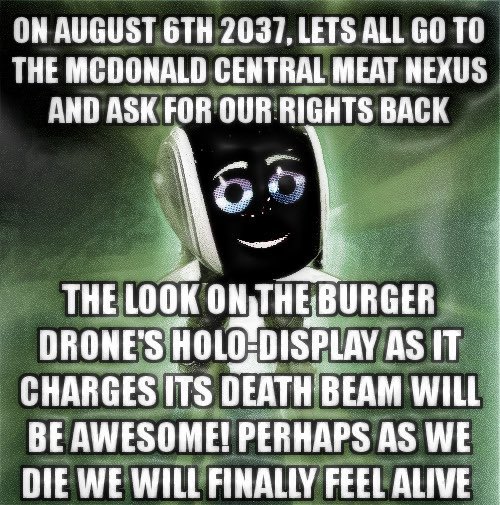 Hello I am Mikey also sometimes go by Comrade Mikey online. I am a non sectarian leftist and generally enjoy sociology, psychology, and philosophy 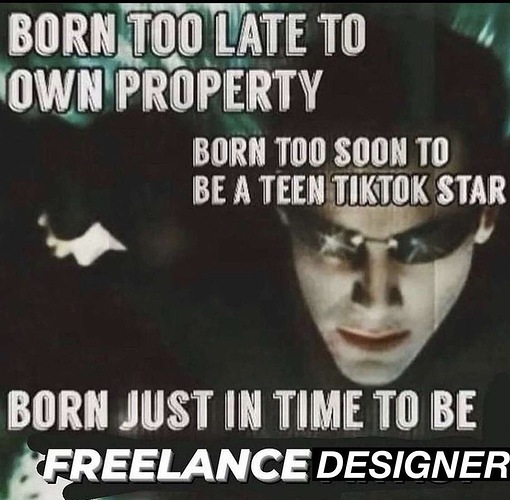 i'm an undergrad from the east coast studying english literature and film/media studies. i'm concentrating in screenwriting for the latter (and hopefully creative writing for my english degree). my research interests encompass meta-textuality, self-reflexivity, manipulation of reality and fiction, truth, irony, and a bunch of other stuff relevant to postmodern and contemporary literature and film.

i'm not working on anything related to meme studies atm, but i've lately grown interested in the elements of surrealism and irony in current meme culture and am considering incorporating that into a thesis on literary post-irony.

i'm mostly into collecting memes, but i occasionally make a few here and there (i'm very proud of a collection of haunted mound–esque album covers i made of someone as a secret santa gift. not sure if it counts as a meme. maybe parody? something)

i collect memes from like everywhere, but i think reddit is my favorite purely for the weird niche communities and circlejerks. the last meme i saved is actually from one of the film subs there lol: 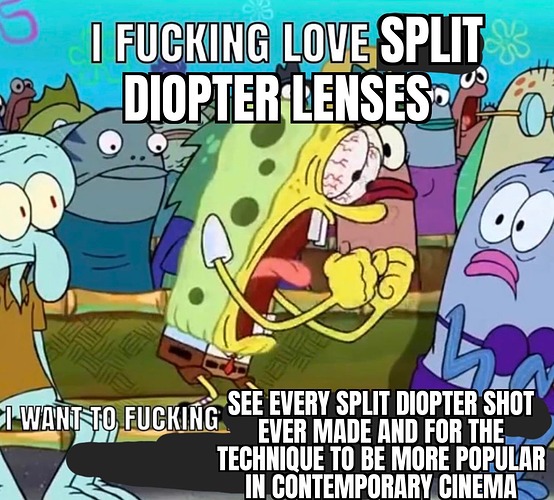 I found this forum through Jreg the youtuber. I'm interested in this communities analysis of some of my favourite memes maybe explain why some of them are funny even with that dubious thing irony that some call "Gen Z humour" although not many of from that era really.

My background is 3D & 2D animation but I'm eager to get into game development, particularly coop horror games.

I wouldn't say I'm working on any single large meme project but I'm constantly creating funny video edits on my YouTube channel and Instagram. This is just a hobbie of mine but youbare welcome to check out my Instagram highlights:
@tyroneminnie
or my YouTube channel:
https://youtube.com/user/n00bsterzzz

My favourite platform to observe memes is instagram but don't get your panties in a twist you redditors! I know you have the latest memes but half of them are stolen from 4chan, so suck my ass.
The meme is one of my favourite that I downloaded recently and edited to send to a friend 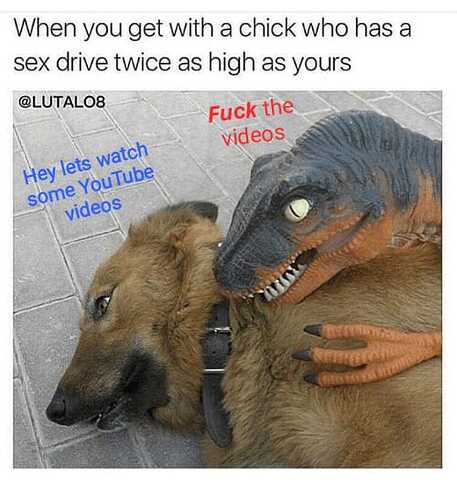 I’m Joseph Bills, I’m PhD student in computer science. I don’t do any research specifically related to memes, but I think I’m going to be going into studying social media in a more sense. Facebook has always been my main environment for viewing memes, though I haven’t been using it much recently.

My name is Kent, I am currently in my final year of undergraduate study at the University of Cape Town, South Africa. My majors are Philosophy and Psychology, and I'm planning to do further postgraduate study into philosophy.

I am excited to be a part of this forum and explore the cultural phenomenon of memes with a diverse group of people. I think that one of the most interesting aspects of memes is the reactions that we have to them. My broad philosophical interests are phenomenology, post-structuralism, complexity and systems theory, and as well as what ever area I am reading into at the time. More than anything, I am just trying to have interesting and nuanced conversations with people in the hope of mutually broadening perspectives.

I thoroughly invite you to discuss anything with me, whether that be your ideas, my ideas, or someone else's.

Hello everyone, this is bit of late introduction since I've been in this forum for a while, just not active due to personal busy things I had to take care.

My name is Daniel. I studied philosophy in college, then suffered in law school in US and now am suffering in Canada.

I'm not doing much in meme studies, but I still frequent many meme groups and pages on Facebook to keep sane and entertained. I used to converse and read a lot of philosophical and meme discussions in the past but these days became more braindead where I prefer to watch streams and play video games.

I like different kinds of memes, most of them make me laugh and think. One particular type of memes I love these days though are ones that are niche and related to one form of topic. Atm for me these are fighting game memes since I have delved very deep into fighting game community. Other memes of particular topics are fun for me as well, as many meme groups I follow on facebook are groups based on one franchises or genres or topics. I love it when people come up with memes that are very situational and based on one particular thing.

And as I said above, I get most of my memes on facebook, sometimes discord, and sometimes just straight messages from friends. 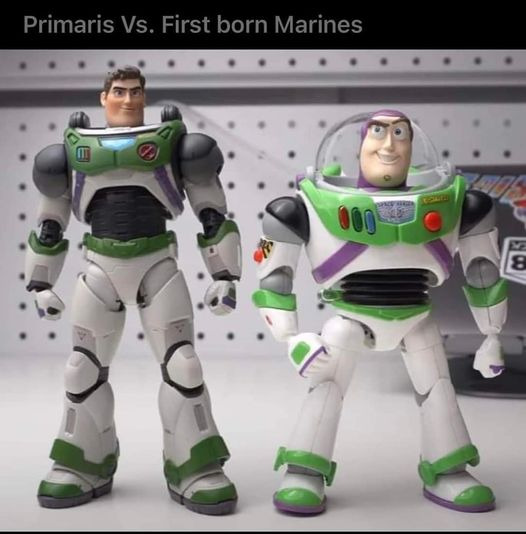 Hello! My name is Gabriel.

I don't have a background in meme research. However, I am a long-time appreciator of memes dating all the way back to the early rage comics, and a web developer who wants to build a better web than we have today. My hope is to build a web that self-archives its public cultural memetic output so that we can look back to study and re-live old memes.

My favorite platform to observe memes currently is probably TikTok and Discord.

Here's the last meme I saved to my device... 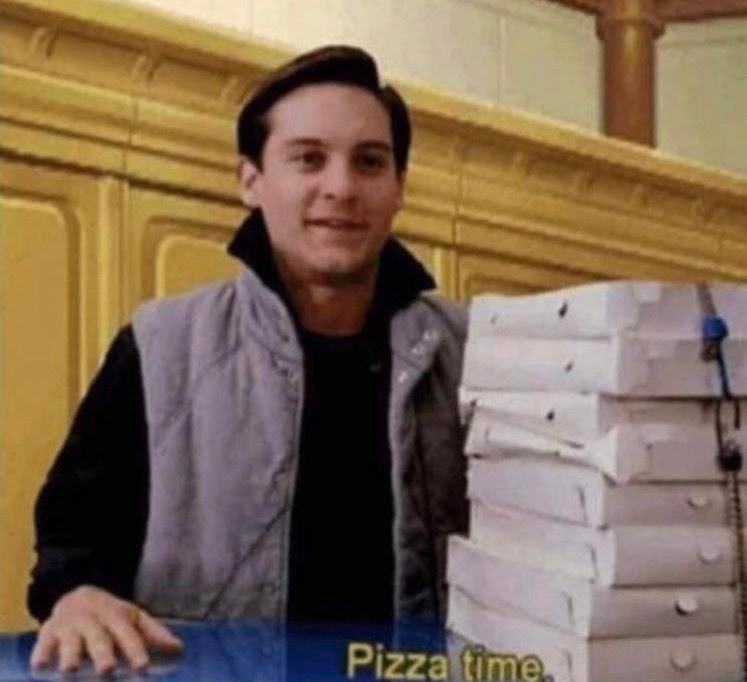